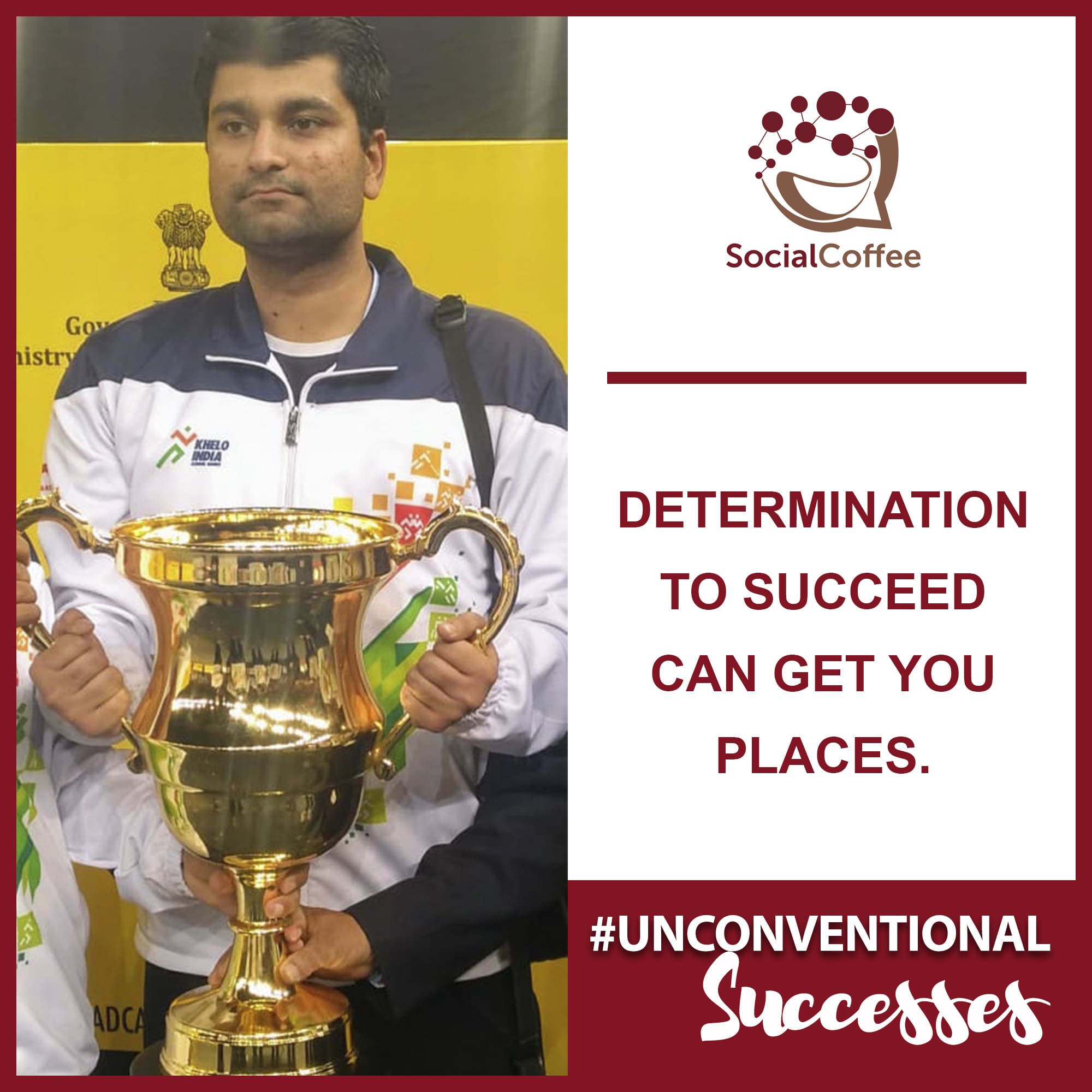 Determination to succeed can get you places 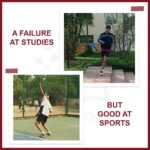 Studies somehow made me feel the worst

Growing up I realised that studies was not my forte. I was a weak student and was considered to be a failure at academics. I received the worst grades and got 0s and mainly red lines. The worst part was because of this I was denied admission many a times and was even given frequent suspension warning also. I had no education goals in my life and was quite aimless back then. I could have lost myself in anger, frustration and to depression. But I realised that studying is not something that could define my worth, I was just not good at it specifically.

My savior and passion

The one advantage that I had was that I was an active sports player since my childhood. At the age of 14 I started taking badminton seriously and decided to actively pursue it. Half of my day was spent in school and the other half went in training which was where my day ended. With a little bit of hard work and efforts I got into one of the best colleges in my city  St. Xaviers College, Ahmedabad. Here I started training ferociously and upgraded my performance to another level which helped me earn many medals and certificates. My achievements kept on increasing day by day and it was like a slap in the face of those naysayers who told me that I couldnt make it in life. I made it and showed them my true mettle. 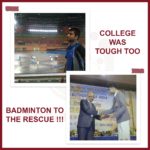 The daily grind and drudgery

Being in the best college in the city was a dream come true, but it also had a lot of rules and regulations with regards to grades and I could not just rely on my excellence in sports. It was exhausting for me to attend lectures because of simultaneously attending my tournaments and training extensively, but I can proudly say that I attended the maximum number of lectures I could attend even when I was half asleep and rarely bunked any class. I was an average performer in academics and struggled with low marks but being badminton certified and my medals somehow helped me sail through smoothly.

The struggles of the real world

Growing up, I had come to the realisation that I am not a 9 to 5 person. After graduating from St. Xaviers College and making a mark as the Golden Jubilee Sportsman of the year, I was admitted into one of the premier sports institutes in the country

 Netaji Subhas National Institute of Sports. This changed the course of my life toward the field of sports and I didn

t look back. My dedication was towards learning the theories of sports science and focusing on my physical fitness which would help me progress in leaps and bounds.

The designation and identification  A Badminton Coach 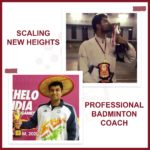 Finally I was given the title of a Badminton Coach. When I started out in the field of coaching I trained on a single court with basic facilities with less money and travelling 30kms during summer in 45° temperature so that I could implement what I had learned in my sports institute that would help me grow. All the struggles proved to be worth it when I finally landed a government job of my choice in my home state. Here I began my association with elite performers of the state and brought in not only more sweat and hard work but even more medals and victories for my team. During my tenure I have worked with players from every different category, right from 7 year olds to players representing India at International tournaments. I would like to end this on a high note stating that my ultimate goal is to earn a tricolour with an Olympic ring under it. That would be the day I can truly say that I have justified my duty for the country as a coach.