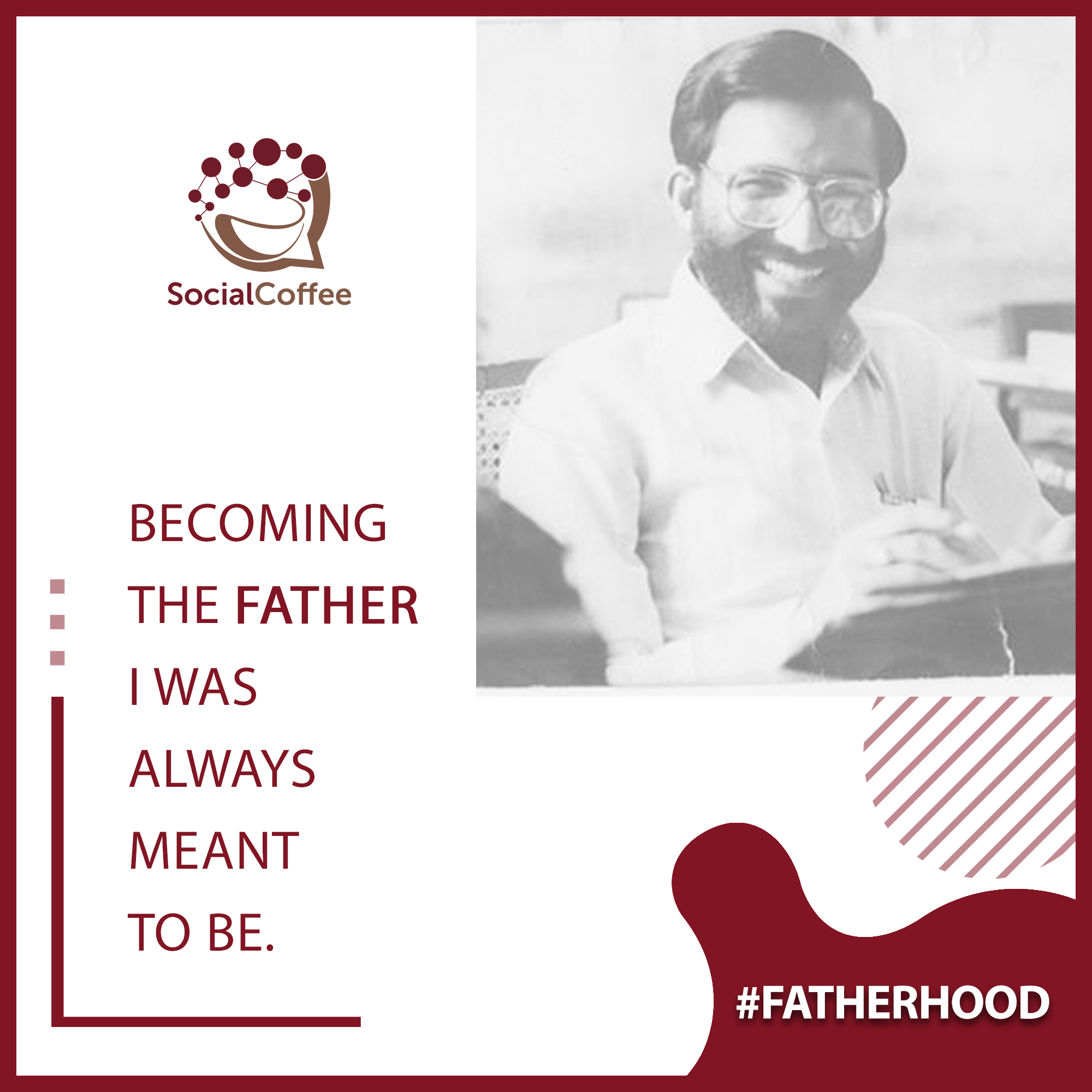 Becoming the father I was always meant to be 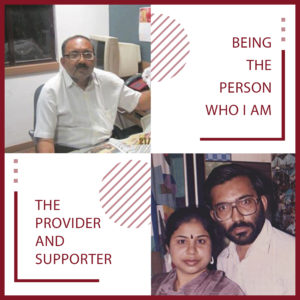 My childhood and how it moulded me

We were four brothers and sisters and moved to Ahmedabad in 1969 where my dad started working in a Sindhi medium school and my mom joined him right after. We lived in a small two room rented house and faced many financial difficulties during this time. I never craved for anything be it new clothes, shoes or books. We used to get 20 or 30 rupees as pocket money and I had only two pairs of clothes and I never asked for more. I started working for The Indian Express in 1979 and I used to receive 490 as a stipend after a few deductions. I handed over 450 to my father for household expenses and used the remaining for travelling by bus or on magazines or books and tea. I grew up a shy kid and even during this time I mostly remained to myself reading books and magazines. I would only reply if someone came up to me and spoke, otherwise I chose to remain silent.

Fulfilling my duties and responsibilities as a father

My wife has always had my back during our marriage. I got married in 1986, which is when I also received my promotion to Chief Sub-Editor at the newspaper. During this time I received 2000 rupees as salary and used to give my dad 1500 and keep 500 for myself. Since my wife belonged to a wealthy family, it was difficult for her to adjust to the new environment, but she sacrificed a lot and managed with whatever we had. Over a period of time I saved up enough money to buy a house and renovating it to our taste. She used to take care of the children and solves their problems, talk to them and help them with everything. I used to provide for them by giving them all that they wanted and needed and fulfilling their desires. Unfortunately my biggest support, my wife passed away in 2010 leaving me to care for my kids alone.

Having to connect with my kids After my wife’s demise which we all found difficult to come to terms to, I tried to ease their pain and burden by helping with the housework and doing m y part so that my kids felt supported. My wife had shouldered the entire responsibility of bringing up the children while she was alive, but now, I had the challenge of being both a father and a mother to my kids. They were young adults and needed someone to look up to in their times of need. Both were at a stage where they were trying to figure out their careers. I had to come to terms with being someone who my kids could come to when they needed me and also take care of the entire household.

Becoming the father my kids needed me to be

In my life I do realise that I have always maintained a distance with my wife and kids and never opened up to them but I also provided whole heartedly for my children and did not allow them to grow up encountering any difficulties. I allowed them to chart their lives on their own and never interfered with their decisions. I never pressurised them with regards to marks or grades or which career to take. I was there to help them financially, but maybe emotionally, I think I might have fallen short on the aspects which were challenging for me. One thing was very clear – I never said “no” to my children, in case they wanted to buy anything new, as I never wanted them to face the situation which I had encountered during my childhood. And if nothing else, my wife’s passing has got us closer than we probably were before.